What You Need to Know About Bitcoin Laws 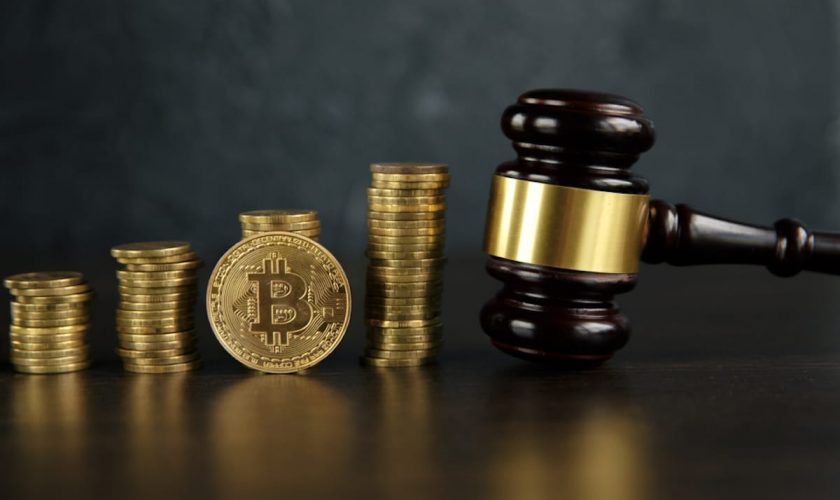 Since its inception in 2009, Bitcoin has gone from being the first to the largest crypto blockchain on the market. A respected store of value and medium of exchange, Bitcoin has now found its way into the hands of mainstream investors and even some pension funds.

Over time, Bitcoin’s legality is slowly maturing, but this also means that Bitcoin laws are still largely misunderstood and vary from country to country, and occasionally even state to state. If you have any questions about the legality of Bitcoin, read on to better understand the state of Bitcoin in the eyes of the law.

The Legal Status of Bitcoin

In many developed countries, Bitcoin ownership and trading are legal. That being said, the confusion that comes over the legal status of Bitcoins stems largely from the fact that for most of its existence, Bitcoin was in a grey area of finance. Bitcoin was officially legalised in Australia in 2017, which means for many years Bitcoin was neither legal nor illegal.

Currently, most countries tend to lump Bitcoin in with other forms of financial assets and regard it as property for tax reasons. While users tend to think of and use Bitcoin as a currency, only El Salvador recognizes it as a legal tender. Many other countries see Bitcoin as a challenge to stability, with many countries banning it outright.

Here are the countries where Bitcoin is illegal: India (not illegal but highly restricted), Bolivia, Saudi Arabia, Bangladesh, Pakistan, and Vietnam.

The reason governments and policymakers want to regulate those who trade Bitcoin and other cryptocurrencies is that the space is used heavily for illicit activities such as money laundering and the like.

With all the ambiguity surrounding Bitcoin’s legal status, government agencies tend to regulate the exchanges where cryptocurrencies are bought and sold, instead of regulating the blockchains themselves.

That being said, regulating blockchains themselves is a very difficult, almost impossible task, so regulators try their best to target crypto exchanges. This means that they target on and off-ramps that allow crypto to be converted, and this has resulted in exchanges keeping records, verifying identities and complying with reporting requirements the local governing body has set up.

For an average customer, undertaking Bitcoin legally simply means filling out a know your customer (KYC) form, which allows your identity to be confirmed for security purposes and filing taxes correctly.

Bitcoin is considered property, rather than currency by many countries, and so is taxed in the same manner as property that can appreciate in value over time. This manner of tax is known as capital gain tax (CGT) and requires owners to pay a percentage of profits made since the coin’s initial purchase.

The rate of CGT differs from country to country, and countries such as the UK have an allowance in place before you need to pay a CGT, and other countries such as the US have different rates depending on the length of time the asset was held. Although Bitcoin laws dictate that CGT should be paid for appreciation in value, people who trade crypto as their profession are required to consider gains as income. This means that traders and businesses that trade crypto commercially should treat profits as a source of income, not a capital gain.

As Bitcoin continues to grow in popularity and become adopted by more and more people, laws and regulations are now starting to be developed. In countries such as Australia, US, UK and Japan regulatory framework is being put together to help establish a firmer legal ground for Bitcoin and other cryptocurrencies. Some in the Bitcoin world are being put off by legal interference, and others such as investors and traditional firms are waiting around for clearer laws before getting involved. We have found that as long as you are well educated about the legalities of Bitcoin, you’re less likely to run into any issues. To learn about the types of crypto tokens, check out Swyftx.

Finding The Best Broker To Help You With Investing Your Money 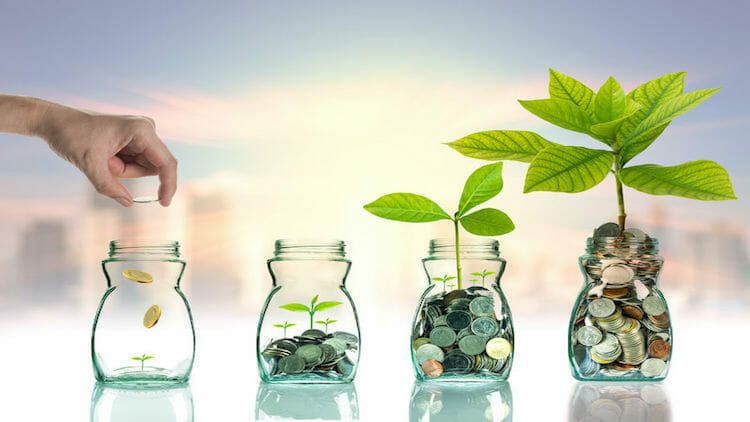 The world of investing can be confusing when you are not used to dealing with investments. For this reason, many people will choose a trusted investment company to help them manage their investment portfolios and advise them on investments they should consider. Many companies are offering this type of service, so you will want to shop around to find the best one for your needs when you look to start investing your money. Below are some tips to help you with your search to start getting your money working harder for you.

Decide How Much Yu Want To Invest

Before you start looking for a reputable investment company, you will first need to decide how much money you will invest in your portfolio. You will need to ensure you do not stretch yourself too far when investing, and also be aware that your money is at risk, and you can end up losing it. Once you have decided how much you will invest, you can start looking for a reputable company to help you plan your investments.

Ask For Recommendations For Investment Companies

An excellent place to start your search for an investment company is by asking people you know if they have any suggestions you can consider. You will want to speak to people with an investment portfolio and use a company to help them manage their investments. You may get a few suggestions from the people you know, and you can add these to a list before looking online for more companies.

You can also use the internet to help you find investment companies that may be suitable for your needs, and you will need to do research on any potential ones you find. You can add any decent ones you find to your list and look at their online reputations by using social media to see what their customers think of their service. LinkedIn is an excellent platform to do this, but you can also use others such as Facebook, Instagram, or Twitter to help you.

Speaking To The Investment Companies

Once you have whittled down the companies on your list to two or three, you will need to contact them and speak to them about your intentions. You will need to let them know your investment budget and the level of risk you are comfortable with, and they can help advise you on the best investment opportunities that suit your needs. You will need to compare the fees and commissions each company charges and select the one that you are most comfortable with to advise you. Take your time deciding which one to use, and you can help safeguard your future and create an investment portfolio that increases in value.

Solve Your Financial Problems Online With A Slick Cash Loan

Can You Get Approved For A Loan Without A Credit Check?

How About Alternate Options To Bad-Credit Loans?